The Battlefield series is an award-winning series of console and PC games that began with Battlefield 1942. The series is developed by Digital Illusions CE (DICE) and published by Electronic Arts (EA). The games focus on large, online multiplayer battles, with emphasis on vehicle warfare as well as team-based infantry combat and teamwork, rather than traditional FPS games. The Battlefield series has sold over 17 million copies as of 2008 and has served more than 50 million players worldwide as of 2012.

For the complete list, see the Battlefield wiki's page. 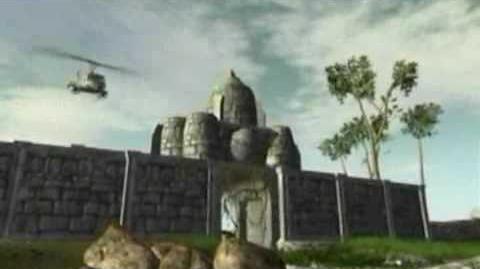 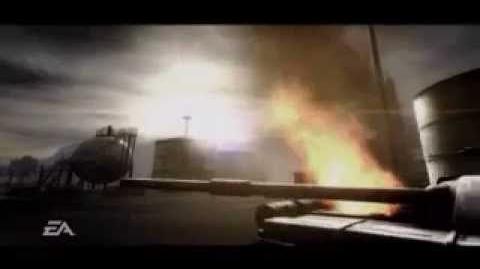 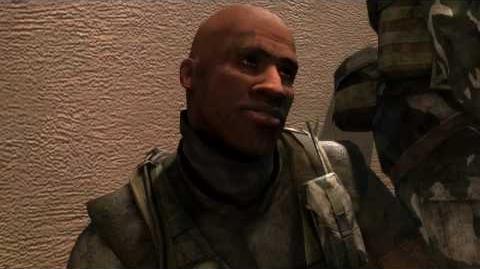 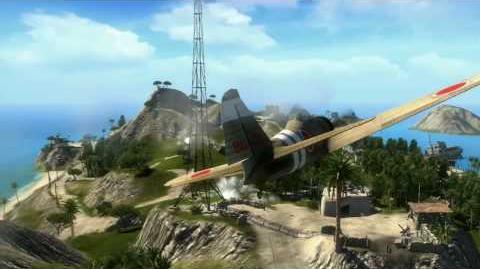 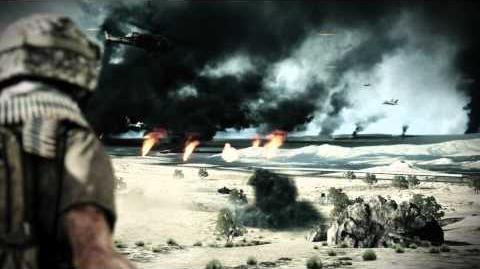 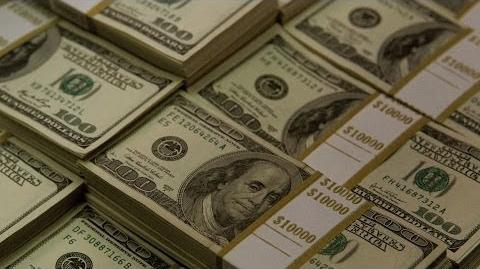 Battlefield Hardline Official Teaser
Add a photo to this gallery

Retrieved from "https://gameshub.fandom.com/wiki/Battlefield?oldid=21750"
Community content is available under CC-BY-SA unless otherwise noted.