In the first two games, the player controls a character as they explore Rapture, learning of the city's past and the fate of its citizens, defending themselves from attacks from Splicers along the way as they complete missions given to them by the few unaffected survivors. The player is given several options to approach many situations through combination of a number of game elements. The player collects an arsenal of weapons; weapons can be upgraded over course of play, and each can be loaded with different types of ammunition which can have different effects on different foes. The player also gains plasmids, ADAM-infused concoctions that grant the player active superhuman-like powers such as telekinesis or pyrokinesis in addition to passive abilities such as increased speed or better damage resistance. The player can use weapons and plasmids in conjunction with the environment to set traps or to turn the security systems of Rapture against the player's enemies. For example, all enemies in a water-filled room can be shocked by electrocuting the water, sentry guns and cameras can be hacked to fire on detected Splicers, or explosive proximity traps can be set through the help of telekinesis.

As the player explores Rapture, they will come across health and EVE (the substance used to power plasmid-granted powers) recovery items, recording devices that reveal more of Rapture's history, and money. The money can be used at vending machines to acquire more ammunition or health and EVE items. Plasmids are purchased by collecting ADAM from Little Sisters after defeating the heavily armored Big Daddy that protects them. Both BioShock games give the player a choice of how to do this; the player can either safely extract the sea slug from the girl, earning a modest amount of ADAM and leaving the child alive, or they can kill the child, and extract a large amount of ADAM directly. Though the player can purchase numerous plasmids, they can only equip a limited number at any time, though devices throughout Rapture can allow the player to change this loadout at any time.[1]

BioShock Infinite
Add a photo to this gallery 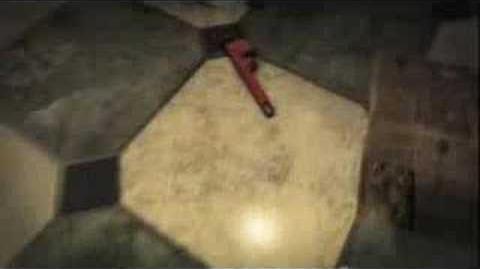 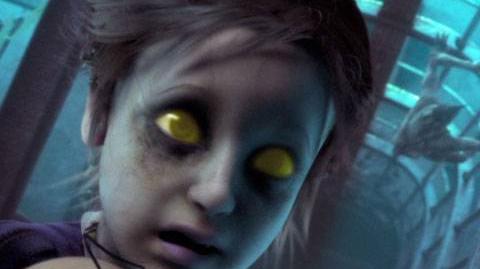 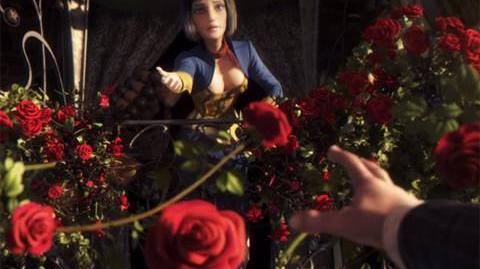 BioShock Infinite Reveal Trailer
Add a photo to this gallery

Retrieved from "https://gameshub.fandom.com/wiki/BioShock?oldid=13747"
Community content is available under CC-BY-SA unless otherwise noted.