Interested in this game? Click on the banner to visit the Boom Beach community for more information!

Storm the beach and win the day! Boom Beach is a new combat strategy game for iOS and Android created by Supercell. Fight an epic war against the evil Blackguard. Take your expeditionary force to beautiful paradise islands invaded by the enemy. Fight for every beachhead, free enslaved islanders and explore the uncharted archipelago. The fight becomes a race to harness the ancient powers hidden on the islands. Are you ready for the BOOM?

Although Boom Beach is Free-to-Play, additional in-game currency can be purchased for real money from Apple's iOS App Store or Google's Play Store in the form of In-App Purchases. However, all features of the game are open to players who choose not to make In-App Purchases. 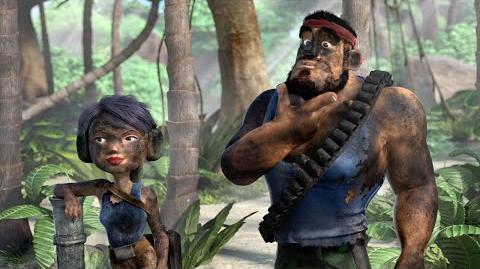