Borderlands is an action role-playing first-person shooter video game that was developed by Gearbox Software.

Borderlands features four-player 'drop-in, drop-out' cooperative online play in addition to a single-player mode, and two-player split screen co-op modes for consoles. Much of the gameplay consists of traditional first person shooter elements, and rpg elements, combining a selection of weapons to use and a selection of enemies to battle. Players also have access to color customizable vehicles for vehicular combat. Deceased enemies drop random equipment, which is available to pick up.

Borderlands 2
Add a photo to this gallery 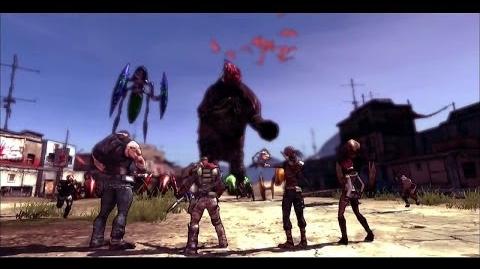 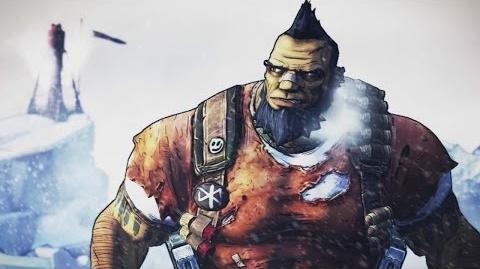 Borderlands 2 Teaser Trailer
Add a photo to this gallery
Retrieved from "https://gameshub.fandom.com/wiki/Borderlands?oldid=21032"
Community content is available under CC-BY-SA unless otherwise noted.