Interested in this game? Click on the banner to visit the Castle Clash community for more information!

Build and battle your way to glory in Castle Clash! With over 10 million clashers worldwide, the heat is on in the most addictive game ever! In a brilliant mix of fast-paced strategy and exciting combat, Castle Clash is a game of epic proportions! Hire legions of powerful Heroes and lead an army of mythical creatures, big and small. Fight to the top and become the world’s greatest Warlord. Your empire is as strong as your creativity! 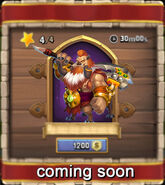 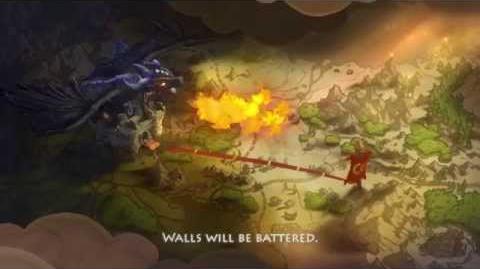 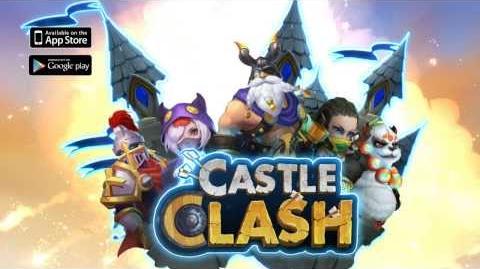 Castle Clash Trailer
Add a photo to this gallery

Retrieved from "https://gameshub.fandom.com/wiki/Castle_Clash?oldid=14062"
Community content is available under CC-BY-SA unless otherwise noted.