The Castlevania series is about a war between the enchanted family bloodline of the Belmonts and Dracula. Almost every hundred years, Dracula is resurrected and it is up to the Belmonts to defeat him before he invokes his wrath on the entire world. The plot's main focus is Dracula, as he appeared in every Castlevania game. Most games in the series are set in Dracula's castle and the surrounding Transylvanian countryside, located in present day Romania, although some entries have been set in other areas.

The most notable Belmont is Simon Belmont, star of the first several Castlevania games. However, the games feature many other characters, including Belmonts, relatives, and other people that the player can control. Included among the usable characters is Adrian Fahrenheit Țepeș, also known as Alucard, the son of Dracula himself. Also, several female characters star in some of the later games.

The series is loosely based on the mythology of Bram Stoker's novel Dracula. In fact, the novel is included in the official timeline of the series, with Castlevania: Bloodlines taking place shortly afterwards. The connection even goes as far as to claim that Quincy Morris, a character from the novel who lands the final blow against Dracula at the cost of his own life, is in fact a Belmont descendant. The series also incorporates a variety of other monsters from classic horror fiction, films, fantasy, and mythology. These monsters serve to obstruct the path to Dracula but are rarely tied to the game's plot.

The gameplay mechanics are fairly consistent among most of the earlier titles. These are typical platform games in which the player takes the role of a whip-wielding warrior from the Belmont family as he ventures inside Castlevania (Count Dracula's castle) and fights a variety of supernatural beasts on his way to defeat Dracula. The whip used by the Belmont clan is a relic named the Vampire Killer, which was blessed with the power to destroy vampires and other creatures of the night (no stake through the heart required). The games also feature secondary weapons that are powered by hearts, all of which can be found by destroying candles. Common secondary weapons are the straight-flying dagger, the overhead-thrown axe, the ground-burning vial of Holy Water, a Holy Book that flies in a circular motion around the screen, and the Cross, which is wielded like a boomerang. 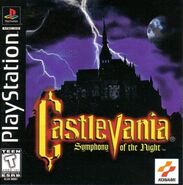 Symphony of the Night 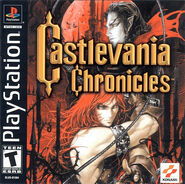 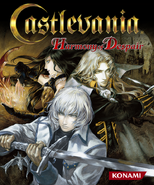 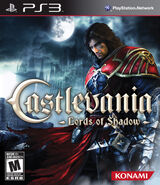 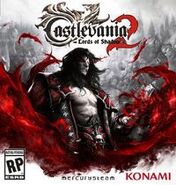 Lords of Shadow 2
Add a photo to this gallery 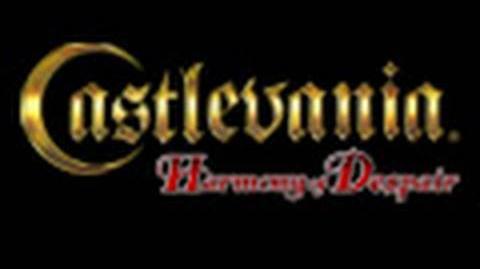 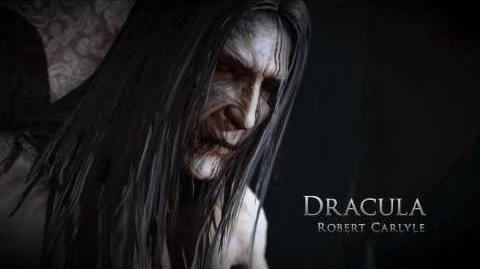