Interested in this game? Click on the banner to visit the Corpse Party community for more information!

Corpse Party, released in Japan as Corpse party BloodCovered: ...Repeated Fear (コープスパーティー ブラッドカバー リピーティッドフィアー Kōpusu pātī BuraddoKabā Ripītiddo Fiā?), is the remake of the Corpse Party survival horror adventure game series created by Team GrisGris for the PlayStation Portable and iOS. The game was published by 5pb. and was released in Japan on August 12, 2010. It was translated by XSEED Games under the title, Corpse Party, and released on November 22, 2011 in America and on December 14, 2011 in Europe. It is known under the abbreviation BR in Japan and as CPoverseas. This game has inspired novellas, fan book, web radios, and an amusement attraction. 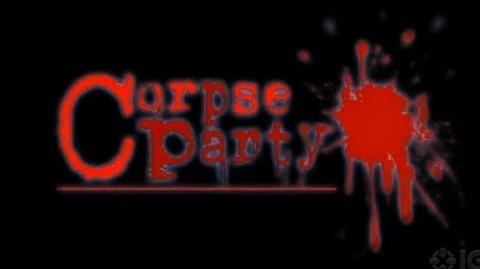 Corpse Party Launch Trailer
Add a photo to this gallery
Retrieved from "https://gameshub.fandom.com/wiki/Corpse_Party?oldid=17587"
Community content is available under CC-BY-SA unless otherwise noted.