Interested in this game? Click on the banner to visit the Dark Souls community for more information!

Dark Souls focuses on dungeon exploring and the tension and fear that arise when players encounter enemies in this setting. The game is a spiritual successor to Demon's Souls, which in turn is considered a spiritual successor to the King's Field games. The game takes place in an open world environment and uses a third-person perspective. The player battles using various weapons and strategies to survive in a dark fantasy world. Online features allow players to share the play experience without need for direct communication.

With respect to Demon's Souls, there are more weapons, spells, and new classes. Before release, it was also said to be "significantly harder", with more enemies and more difficult encounters. It includes leaving messages to other players, seeing others' deaths, and player versus player (as well as a new co-op system); similar to the online functions in Demon's Souls. The items the player uses in these games are significantly different.[1]

Similar to the previous title, players customize the gender and physical features of their character, in addition to choosing a starting class, which determine the stats and equipment that the player begins with, and a starting gift. From a third-person perspective, players explore a continuous, open world that is roughly the same size as the original game, but with more freedom in how the player can progress. Akin to the notorious difficulty of its predecessor, players are confronted by a persistently hostile environment with unrelenting enemies and bosses – death is a central theme. As enemies are defeated, souls are accumulated, acting as both a form of currency and means to increase attributes. Unlike the first game, however, the player can have a voice chat with other players in their world.[2] 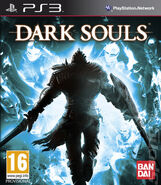 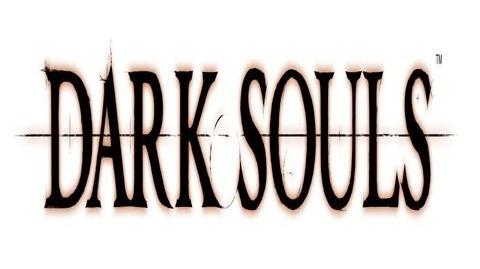 Retrieved from "https://gameshub.fandom.com/wiki/Dark_Souls?oldid=15223"
Community content is available under CC-BY-SA unless otherwise noted.