Interested in this game? Click on the banner to visit the Dragon Age community for more information!

Dragon Age is a fantasy role-playing franchise developed by BioWare. The series focuses on the continent of Thedas, and tells stories spanning multiple nations and various time periods. The series is named for the time it primarily takes place in: the Age of the dragon.[1]

Dragon Age II
Add a photo to this gallery 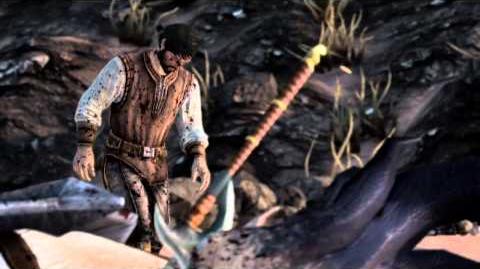 Retrieved from "https://gameshub.fandom.com/wiki/Dragon_Age?oldid=15264"
Community content is available under CC-BY-SA unless otherwise noted.