Interested in this game? Click on the banner to visit the Drakensang Online community for more information!

Drakensang Online is an epic action RPG game that features extraordinary 3D graphics and effects and heralds the next generation of free-to-play online browser games.

With the ability to customize your character, skills and magic powers like never before, join your comrades to wage a brutal war against evil in this legendary new game.

Across a breathtaking range of hostile landscapes, through treacherous swamps, forests, caves and cities, you must wage war against witches, monsters and madness, drawing upon an impressive armoury of weapons and a bewildering array of magic and spells at your disposal.

The time has come for a new order of warrior to step into battle and fight the terrifying dragons and savage monsters of the Anderworld. Join your comrades to wage a brutal war against evil in Drakensang Online, the epic new browser-based action RPG game.

There is fear and darkness everywhere....

Centuries ago, a mighty dragon rose up from the fiery depths of the Anderworld and engulfed the realm in flames. People stood on the brink of disaster, but for a few brave men and women who risked their lives to fight and banish the dragon from their land.

These valiant warriors went on to build an impressive empire, but centuries later there are terrifying rumours that the darkness may once again be taking hold.

A Prince is missing, war has broken out in the north, and a long-forgotten cult has re-emerged. Are these omens of the monstrous dragon's revengeful return?

The time has come for a new order of warrior to step into battle against the dark forces, and as a fearless Dragonknight freedom fighter or a wise and magical Spellweaver you must unite with your comrades for one last, epic struggle for freedom. 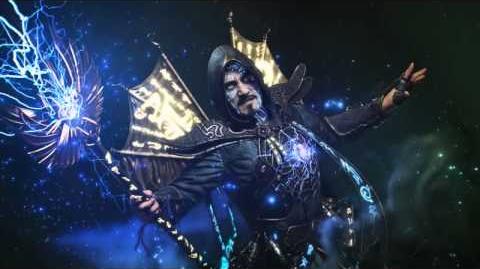 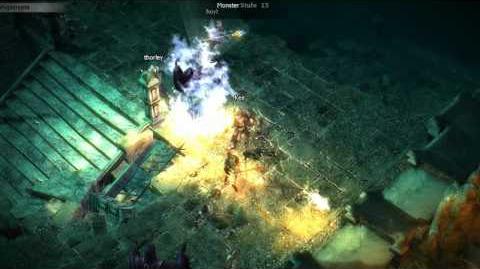 Retrieved from "https://gameshub.fandom.com/wiki/Drakensang_Online?oldid=16423"
Community content is available under CC-BY-SA unless otherwise noted.