Interested in this game? Click on the banner to visit the Far Cry community for more information!

The Far Cry series is a franchise of first-person shooter computer and video games, named after the first game of the series. The first game, Far Cry, was a developed by Crytek Studios in Germany and published by Ubisoft on March 23, 2004 for Microsoft Windows. Far Cry received positive reviews upon release. The original game has since spawned a series of sequels and spin-off games.

The Far Cry franchise has been known for putting players in exotic environments, from steamy tropical islands to the blazing plains of Africa. The Far Cry series has also included an immersive map editing program that lets players create and share their own custom maps for use in multiplayer.[1] 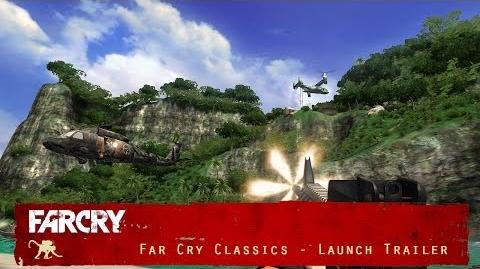 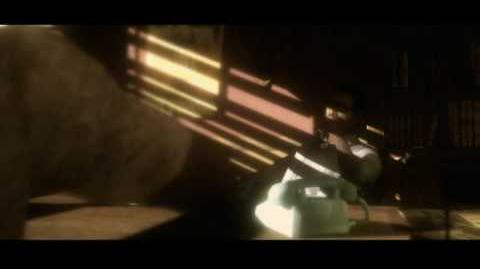 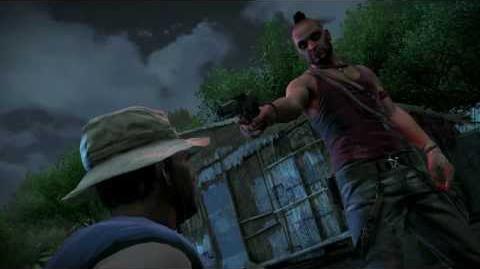 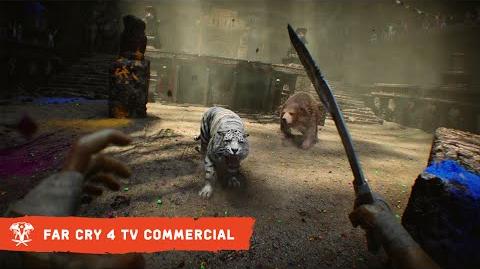 Retrieved from "https://gameshub.fandom.com/wiki/Far_Cry?oldid=16501"
Community content is available under CC-BY-SA unless otherwise noted.