Interested in this game? Click on the banner to visit the Hearthstone: Heroes of Warcraft community for more information!

Hearthstone: Heroes of Warcraft is a digital card game based on the World of Warcraft TCG set in the Warcraft universe.

Hearthstone is a free-to-play, online card game on the Microsoft Windows, Mac OS X, iPad, and Android tablet platforms that anyone can play.

Players choose to play as one of nine epic Warcraft heroes, and then take turns playing cards from their customizable decks to cast potent spells, use heroic weapons, or summon powerful characters to crush their opponent. 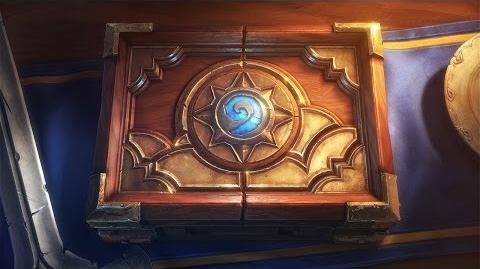 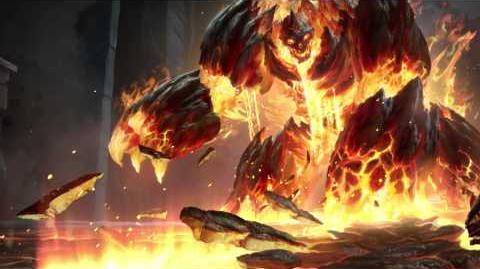 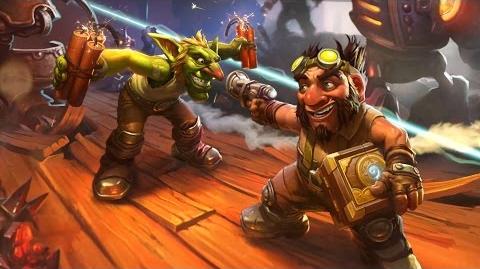 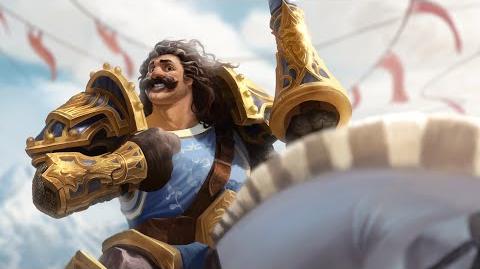 The Grand Tournament Trailer
Add a photo to this gallery

Retrieved from "https://gameshub.fandom.com/wiki/Hearthstone:_Heroes_of_Warcraft?oldid=20229"
Community content is available under CC-BY-SA unless otherwise noted.