Interested in this game? Click on the banner to visit the Just Cause community for more information!

Each installment in the Just Cause series features a story of multiple factions fighting for control of a small nation. Although all three games take place in real world locations (the Caribbean, Southeast Asia, and the Mediterranean) the islands are fictional and the games only draw inspiration from those locations. The player can partake in a variety of optional side missions, for example liberating a village or taking over a drug cartel's villa. In Just Cause these missions are generally quite repetitive, but necessary to gain points with certain factions. In Just Cause 2 the side missions became unique and more complex. When not taking on a storyline mission, players can free-roam and create chaos. However, doing so can attract unwanted and potentially fatal attention from the authorities in the form of "heat".

The core gameplay consists of elements of a third-person shooter and a driving game, with a a huge open-world map to explore. On foot, the player's character is capable of walking, swimming and jumping, as well as utilizing weapons. Players can take control of a variety of vehicles, including cars, boats, airplanes, helicopters, motorcycles and even an underwater scooter. Players can also perform stunts with their cars in which they can stand on the roof and jump to another car, or choose to open their parachute whilst still in motion on the roof. Other key features of the game include parasailing (grappling onto a car while utilizing a parachute) and skydiving.

The open, non-linear environment allows players to explore and choose how they wish to play the game. Like many 'sandbox' style games, while storyline missions are necessary to progress through the game, players can complete them at their own leisure.[1]

Just Cause is set on a fictional South American tropical country known as "San Esperito", where the player works as an Agency black ops agent Rico Rodriguez, supporting a Guerrilla war to overthrow San Esperito's dictator, who may be in possession of weapons of mass destruction.[2]

Rico Rodriguez - the protagonist of Just Cause - is back, but now on the island of Panau in the Malay Archipelago. Rico, working for The Agency, has to infiltrate various factions and cause chaos around Panau to unseat the dictator Pandak "Baby" Panay.[3]

General Di Ravello took over the nation of Medici (located in a fictional Mediterranean archipelago) when Rico was still a child. Rico's parents were killed during the coup, but Rico managed to escape and eventually join The Agency. Several years after the events of Just Cause 2, Rico has left the Agency and travels back home to Medici to fight Di Ravello.

Di Ravello is planing on using Medicis unique explosive and magnetic mineral Bavarium, along with a vast military to conquer the world. There is a rebellion against him, but it's failing until Rico shows up to aid them.[4]

Just Cause 2
Add a photo to this gallery 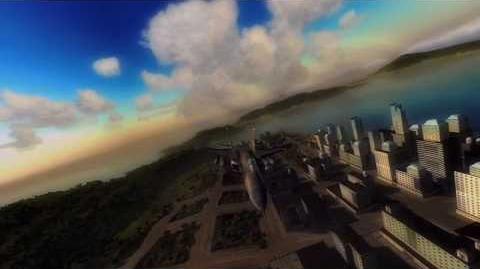 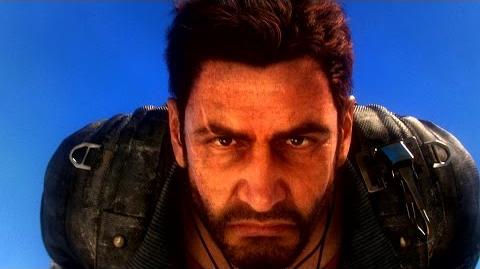 Retrieved from "https://gameshub.fandom.com/wiki/Just_Cause?oldid=18959"
Community content is available under CC-BY-SA unless otherwise noted.