Interested in this game? Click on the banner to visit the Legacy of Kain community for more information!

The Legacy of Kain series primarily comprises five action-adventure video games released between 1996 and 2003, the majority of which were developed by Crystal Dynamics and published by Eidos Interactive. Each entry incorporates elements of action and puzzle-solving in its gameplay, and all are set in the fictional land of Nosgoth, united by the character of Kain, the series' vampire anti-hero. Although technically a pentalogy, the series is effectively made up of two duologies telling the separate stories of Kain (Blood Omen) and Raziel (Soul Reaver), with both culminating in Legacy of Kain: Defiance.

Chiefly marketed under the genre of dark fantasy or Gothic fiction, their developers have described the games' collective core tenets as their mature, original storyline, complex characters, strong writing and voice acting, and fresh approach to vampire mythology. Recurring themes include destiny versus free will, tragedy, the questioning of morality, propaganda, manipulation and redemption. The games have enjoyed critical success, and - despite their present dormancy - continue to be widely praised and highlighted for their voice acting, storytelling, and visuals.[1] 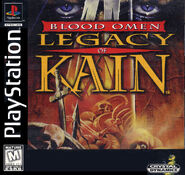 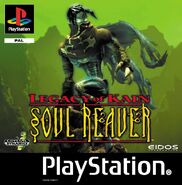 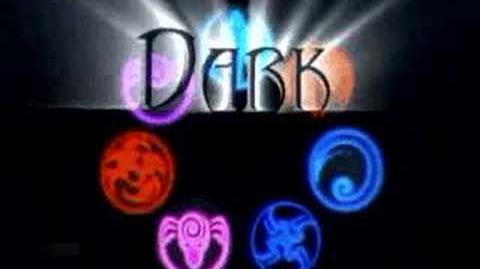