In 1286, a war erupts in the peaceful kingdom of Gallowmere, when a powerhungry sorcerer named Zarok raises an army of the dead to claim the kingdom for himself. Peregrin, the king of the realm, chooses Sir Daniel Fortesque, an excellent storyteller, as his champion and the leader of his militia. Sadly, Daniel's skills prove to be merely fictional, and he is defeated in battle, although the war is won. A hundred years after Dan's death, Zarok discovers a book of Black Magic and casts an ancient spell to make the dead rise from their graves to form a legion of zombie warriors. A side effect of this is that Dan is also returned from his "eternal rest". Quickly realising that something is wrong, Dan embarks on a quest to destroy Zarok once and for all.

500 years later, in 1886, Zarok's book of Black Magic falls into the hands of another megalomaniac and Dan finds himself once more in the land of the living. 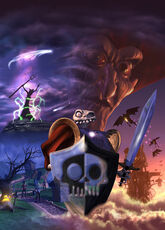 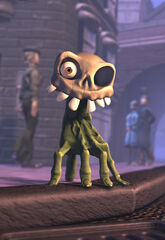 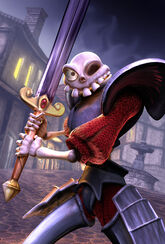 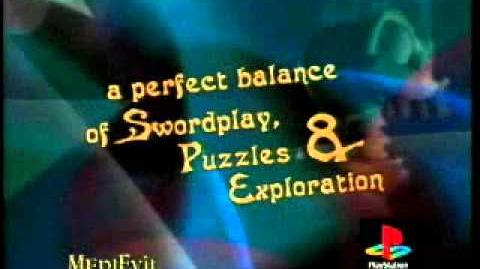 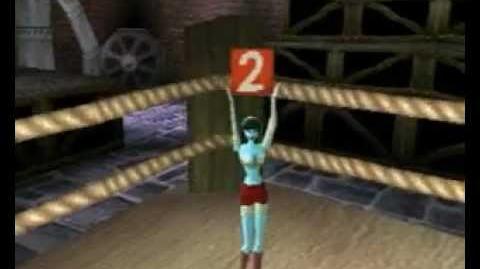 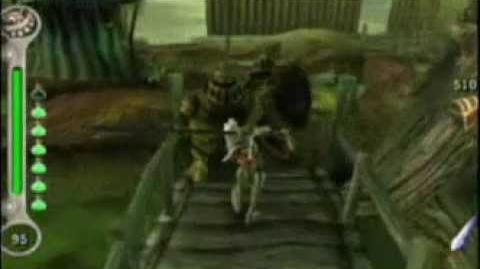