Interested in this game? Click on the banner to visit the Mortal Kombat community for more information!

Mortal Kombat is a popular series of fighting games created by Midway Games, which in turn spawned a number of related media. It is especially noted for its digitized sprites (which differentiated it from its contemporaries' hand-drawn sprites), and its mix of bloody and brutal action; its graphic Fatality killing moves contributed to the founding of the ESRB.

The original Mortal Kombat was developed as a reaction to the popular Capcom fighting game Street Fighter II, with simpler controls and digitized graphics. The original idea of Mortal Kombat was thought up in 1989 along with storyline and game content, but not put to arcades until 1992 (and game systems). Some say the game's graphic violence was gratuitous, and was only included in order to generate a public outcry and controversy that would garner publicity for the game. Although highly controversial, the mix of realism and violence propelled Mortal Kombat to widespread and historic renown.

Every single game in the Mortal Kombat series features a different ending for every character. Because many endings in a single game will contradict each other, only one or a few per game are considered canon, and the true endings are never known until the next game is released. The result is that when a new Mortal Kombat game is released, fans speculate about which ending (or endings) are real. 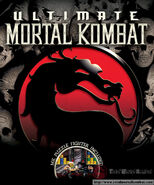 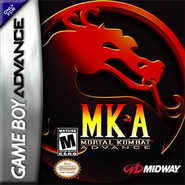 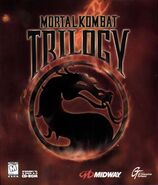 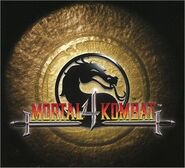 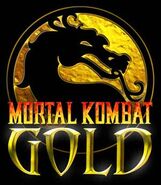 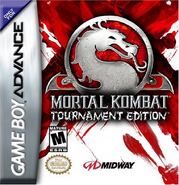 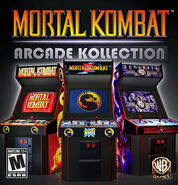 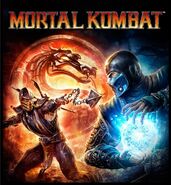 Mortal kombat 11
Add a photo to this gallery 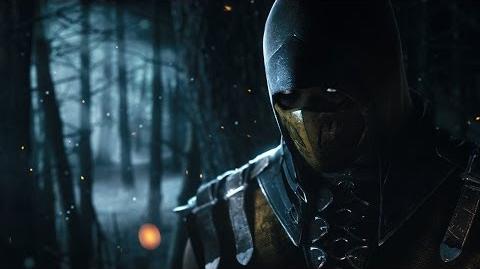 Who's Next? - Official Mortal Kombat X Announce Trailer
Add a photo to this gallery

Retrieved from "https://gameshub.fandom.com/wiki/Mortal_Kombat?oldid=21773"
Community content is available under CC-BY-SA unless otherwise noted.