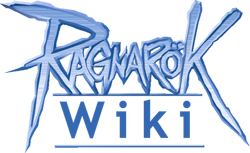 Interested in this game? Click on the banner to visit the Ragnarok Online community for more information!

Ragnarok Online, often referred to as RO, is a massive multiplayer online role-playing game (MMORPG) set in the world of the Korean manhwa Ragnarok. It has spawned several spin-offs as well as an official sequel, Ragnarok Online II. The Ragnarok franchise as a whole is base on Norse mythology.

The story of RO takes place alongside that of the manhwa in which players will occasionally cross paths with characters from the manhwa as they go traveling around in the realm of Midgard. Other Norse realms such as Niflheim, Alfheim, and Jotunheim can be explored as well. 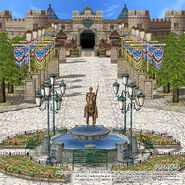 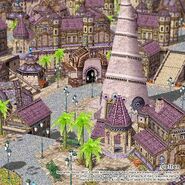 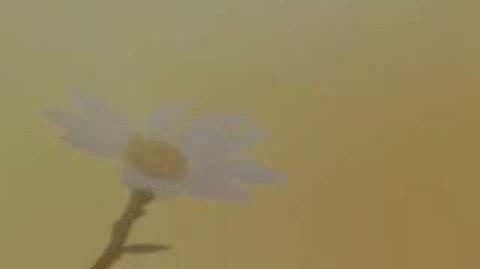 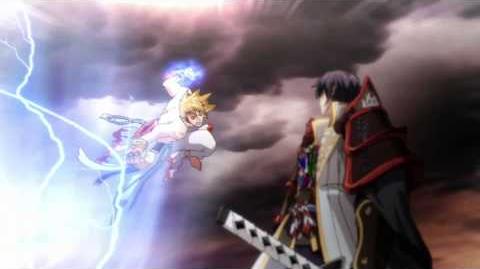 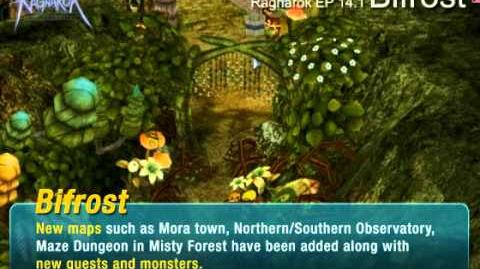 Introducing Episode 14.1 Bifrost
Add a photo to this gallery

Retrieved from "https://gameshub.fandom.com/wiki/Ragnarok_Online?oldid=20743"
Community content is available under CC-BY-SA unless otherwise noted.