Set in the medieval fantasy world of Gielinor, RuneScape is a free browser MMO game where millions of players from around the globe become heroes with the freedom to explore and experience a realm full of magic, mystery and adventure. 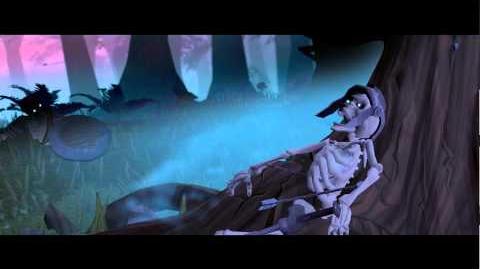 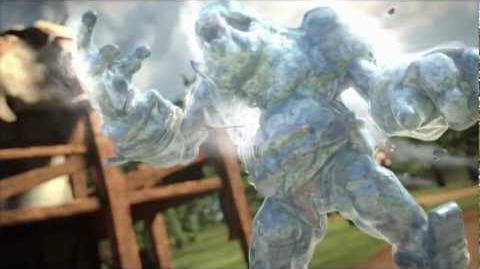 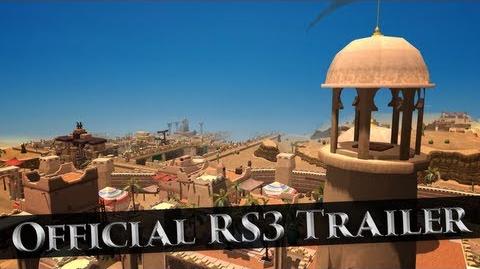 Official RuneScape 3 Launch Trailer
Add a photo to this gallery

Retrieved from "https://gameshub.fandom.com/wiki/RuneScape?oldid=13333"
Community content is available under CC-BY-SA unless otherwise noted.