Interested in this game? Click on the banner to visit the The Long Dark community for more information!
Were you looking for the Parent Page overview
for The Long Dark?

Not yet rated
(Expected: M for Mature)

The Long Dark is an upcoming first-person, open-world, survival game being developed by the Canadian studio Hinterland Games for Windows, Linux, OS X, and Xbox One.

The Long Dark is a thoughtful, exploration-survival experience that challenges solo players to think for themselves as they explore an expansive frozen wilderness. There are no zombies -- only you, the cold, and everything Mother Nature can throw at you.[1]

Play the story of William Mackenzie as he struggles to survive, crashed in the wilderness in the aftermath of a mysterious geomagnetic disaster.

Morally challenging scenarios that push players to answer the question: “How far will you go to survive?”. Any survivor you meet in the world can be friend or foe. Will you risk your life to discover what they know and selflessly sacrifice for the common good, or live—and potentially die—by the adage, “might makes right”?[2]

Rich episodic fiction featuring dozens of locations, a cast of memorable characters, and a mature post-disaster storyline inspired by the creative risk-taking seen in many of today’s exciting television series. This isn’t the end of the world, but you can see it from here.[2]

The Early Access version of The Long Dark features the game’s non-narrative Survival Sandbox mode. The game will leave Early Access once Hinterland launches Episode One of the Story Mode. All Season One episodes are included in the cost of Early Access.

Bridge over the ravine
Add a photo to this gallery 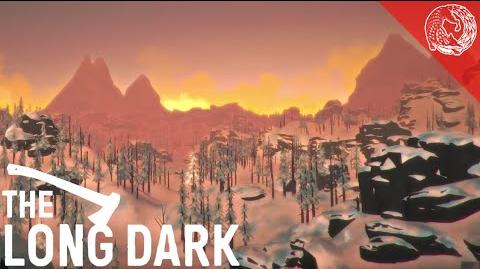 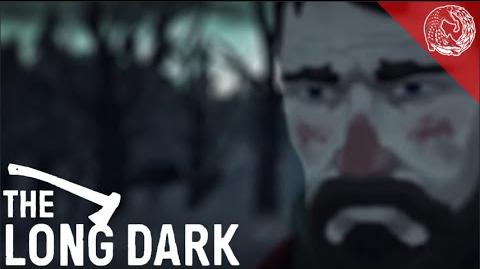 The Long Dark - One Year Anniversary on Steam 2015 (Official Trailer) 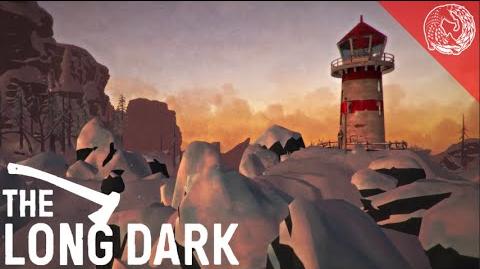 Retrieved from "https://gameshub.fandom.com/wiki/The_Long_Dark?oldid=19645"
Community content is available under CC-BY-SA unless otherwise noted.