Some very beautiful images were released today that show us some very detailed aspects about the new Witcher 3: Wild Hunt's environment. Like the previous two titles, Witcher 3: Wild Hunt is being developed by the Polish studio; CD Projekt RED. This installment is said to be the last of the series and boasts some impressive open world interaction as well as keeping important features from the previous titles.

For those unfamiliar with the Witcher series, it is an RPG set in medieval fantasy world revolving around a protagonist who kills monsters for a living.

Check out the high resolution images below to see what awaits! Feel free to leave any comments below as well... 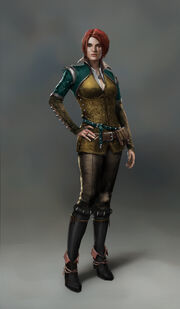 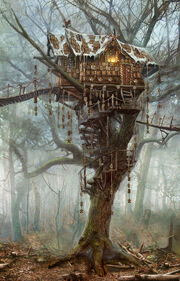 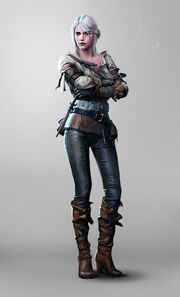 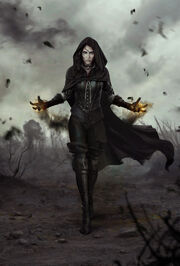 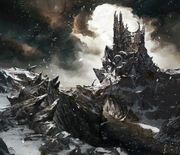 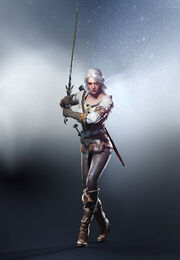 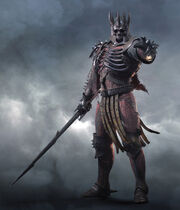 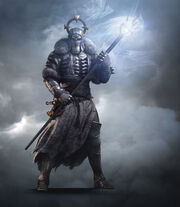 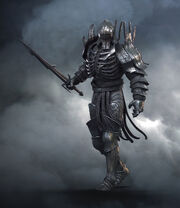 Retrieved from "https://gameshub.fandom.com/wiki/User_blog:Knakveey/The_Witcher_3_at_Gamescom_2014?oldid=7634"
Community content is available under CC-BY-SA unless otherwise noted.