In Nintendo's latest Nintendo Direct, the Japanese company unveiled a new 3DS handheld model. This newer model is far from a simple cosmetic upgrade; it will reportedly have a faster processor and exclusive games which the current 3DS won’t be able to play.

These new models, a normal sized and a larger LL model, will feature a c-stick, which is the tiny grey pad above the action buttons on the right allow for complex camera controls for existing games like Monster Hunter. Also added are new ZL and ZR triggers on the back for extra controls. It has been reported that Wii-exclusive RPG Xenoblade Chronicles will be rereleased for only the new 3DS due to this enhanced speed.

This newer model will also include a built-in NFC on the bottom touchscreen for the upcoming launch of the Nintendo amiibo figures. Nintendo also claims that stereoscopic 3D will also be better than it was in previous devices.

Both models are scheduled to launch in Japan on Oct. 11, with a US launch coming sometime this calender year. 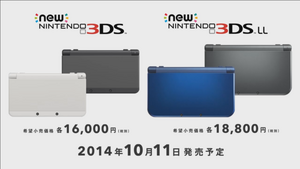 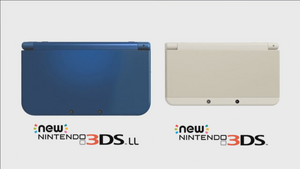 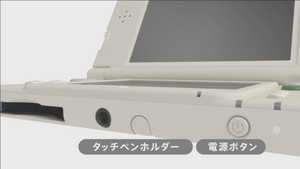 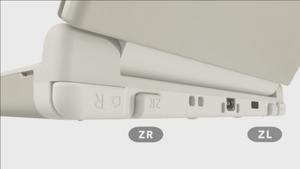 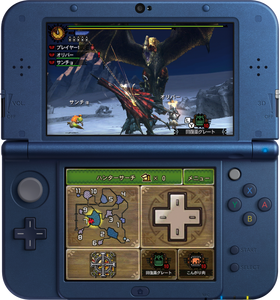 Add a photo to this gallery
Retrieved from "https://gameshub.fandom.com/wiki/User_blog:TheBlueRogue/Nintendo_Announces_New_3DS_Model?oldid=8305"
Community content is available under CC-BY-SA unless otherwise noted.