Warframe is a cooperative free-to-play online action game set in an evolving sci-fi world. Join your friends in player-vs-enemy raids across the solar system and master the power of the Warframes. Stand alone or fight together against enemies that threaten your world.

They were called Tenno. Warriors of blade and gun: masters of the Warframe armor. Those that survived the old war were left drifting among the ruins. Now they are needed once more.

The Grineer, with their vast armies, are spreading throughout the solar system. A call echoes across the stars summoning the Tenno to an ancient place. They summon you.

Allow the Lotus to guide you. She has rescued you from your cryostasis chamber and given you a chance to survive. The Grineer will find you; you must be prepared. The Lotus will teach you the ways of the Warframes and the secrets to unlocking their powers.

Come Tenno, you must join the war. 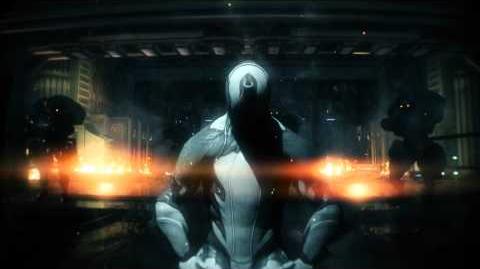 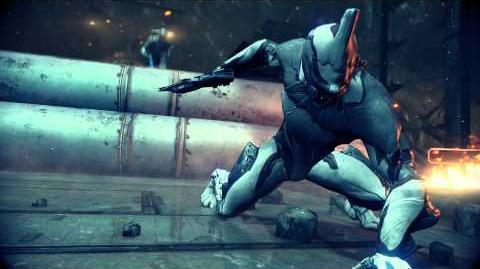 Retrieved from "https://gameshub.fandom.com/wiki/Warframe?oldid=13226"
Community content is available under CC-BY-SA unless otherwise noted.